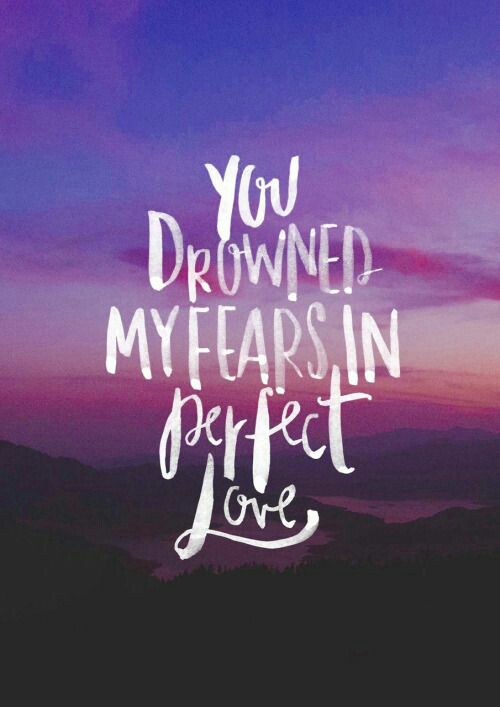 So, as I was saying in the previous post, that it was a night God intervened in a way that still gets me all excited and covered in Glory bumps! This was probably my favorite part of my journey so far, because God’s love became so real to me that very evening and I received a spiritual understanding of how much God really loves us.

The speaker had given the opportunity for those who felt God is wanting to speak to them, to gather in a big circle. I wanted to hear God speak and without second thought I got in the circle right away.  And what God did in that circle, is/was the most amazing thing ever!

So there were others, that were assigned to come speak to us as they felt led. So there was this very special couple that God had laid a specific message on their hearts for someone, and when I got up to speak earlier, God revealed to them that I was the one they were to relay this message to.

The message was one specific thing:

She needs to experience the Love of Jesus, and not only experience but believe it as well.

Up to this point in my life, I had read, heard, and had a very shallow understanding of how deep God’s Love is for us, but in my mind that was only for ‘good’ people, I didn’t consider myself one of those people.

My friends, when you understand how much God really loves you, things start to make sense and I felt like the most loved person in the world, it felt as if the Father had His arms around me and was just pouring out Love like I had never known before.  It was absolutely amazing, and when they told me that God had given this message, I just wept. To know that God orchestrates each tiny detail just blessed me so tremendously.

Truly the love of God is greater far then tongue or pen could ever tell!!!

As we began talking (and remember we had never met before, but it felt safe) I shared with them, some of the hurtful things that had happened in the past and how much it still hurts me, even though I pretend everything is good.   These dear people felt the Holy Spirit prompting them to tell me, that God wants me to go face to face with the very person who had initiated the abuse and tell Him I forgive Him.

Now of course, in this situation there was spiritual warfare going on, but Praise God!!  I agreed to it anyway, which was definitely the work of God once again. And after I agreed to proceed with it, it felt like a ton of bricks fell of my shoulders.  I could hardly stand still, I was so excited! 😊  I felt like a brand new person!

“Amazing Grace, How sweet the sound, that saved a wretch like me. I once was lost but now I am found, twas blind, but now I see”

As we sang the song:

“Amazing Grace, My Chains are Gone”

I could truly sing that song from my heart for the first time ever! Oh my heart leaped with Joy! And I knew that I was forever a changed person!! Hallelujah!!

But there’s more to the story, so hang tight for the next post☺